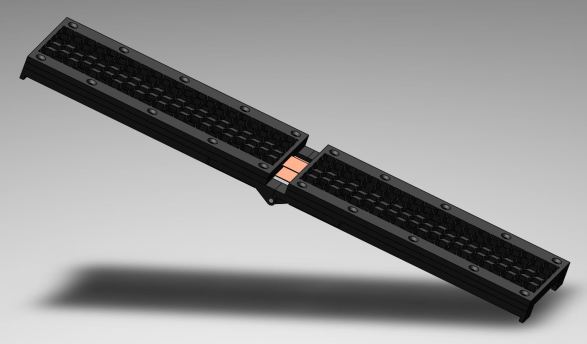 As part of our Innovate UK activities, we are designing, building and testing a S-Band deployable direct radiating array antenna for self-deployment from a CubeSat.  Also, we are considering terrestrial applications of the eureco® EM-bridge™, namely:

2017 – During Q2 activities of our Innovate UK project, laboratory testing of the UHF-SATCOM Breadboard of the eureco® EM-bridge™ confirmed a radio frequency energy efficiency of 99.5%. The invention is a disruptive technology enabling the development of deployable direct radiating array (DRA) antennas.

Building on the grant of a UK patent for the invention, the intellectual property rights (IPR) have been extended by patent filings in Europe (at the European Patent Office), Australia, Canada, India, Japan, Singapore, South Africa and the USA to protect future export and licensing opportunities. 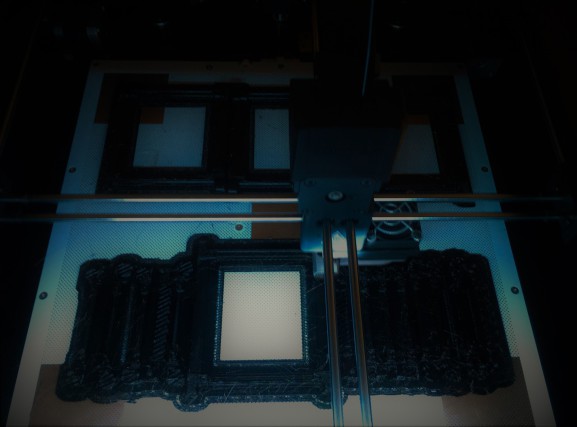 Innovate UK, the UK's innovation agency, has advised that Eureco Technologies Ltd will be offered a grant to co-fund a project called "Feasibility Studies on the eureco® EM-bridge™". Project activities will include modeling and simulation of the eureco® EM-bridge™, as well as characterisation of the radio frequency (RF) and mechanical behaviour of the technology when embodied in a variety of structures that target different applications.

The project is a stepping stone towards strengthening the scientific understanding of the invention before transforming the innovation into a range of products that will exploit the unique features and benefits of the eureco® EM-bridge™ in the space market and terrestrial applications, e.g. industrial processing.

The Technology Readiness Level (TRL) of the invention will be raised to TRL4 by validation of breadboards in a laboratory environment, which is important progress along the path towards its acceptance by the space industry.

Eureco Technologies Ltd plans to deliver flight hardware products to satisfy a demand for a modular row-fed antenna architecture within a period of 5 years.

We participated in the ESA Industry Days on Additive Manufacturing for RF/Microwave hardware, held at ESTEC, Noordwijk, The Netherlands.

A the Toulouse Space Show'16 in France, we exhibited a preliminary UHF Satcom breadboard of the eureco® EM-Bridge™ and participated in 26 B2B meetings.

Our patent attorneys completed the filing of UK and international patent applications for our disruptive and enabling technology, namely the eureco® EM-bridge™.

At the 36th ESA Antenna Workshop on Antennas and RF Systems for Space Science, held at ESTEC in The Netherlands, we contributed a paper and poster entitled “Novel planar transmission line coupling elements for use in deployable antenna systems”. Both items were well received by ESA staff and industry personnel.

Innovated by EURECO® for the space industry.